45000 years ago a few neanderthals were chilling in one of many indonesian caves where one of them got struck with the idea of depicting a pig and a pair of hands on the wall. That is now the oldest painting made by humanoids that was ever found. 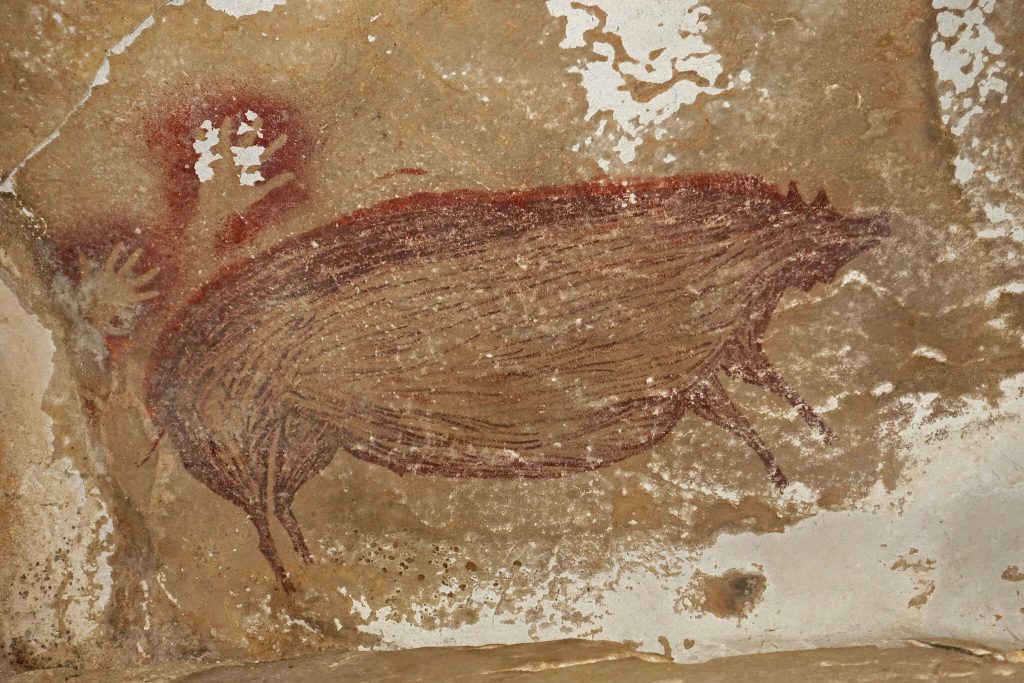 Where it started and where it all goes

Funny enough, modern art doesn't really look all that different from what we see on the picture there. After a human craving of photo realism was satisfied by creation of the camera the whole dimension of fine art started shifting into something more subconscious. We tend to express feelings rather than capture the reality as it is. Create concepts about what we expressing rather then just putting out there what we see. I guess that would be the main difference between art now and 45000  years ago. 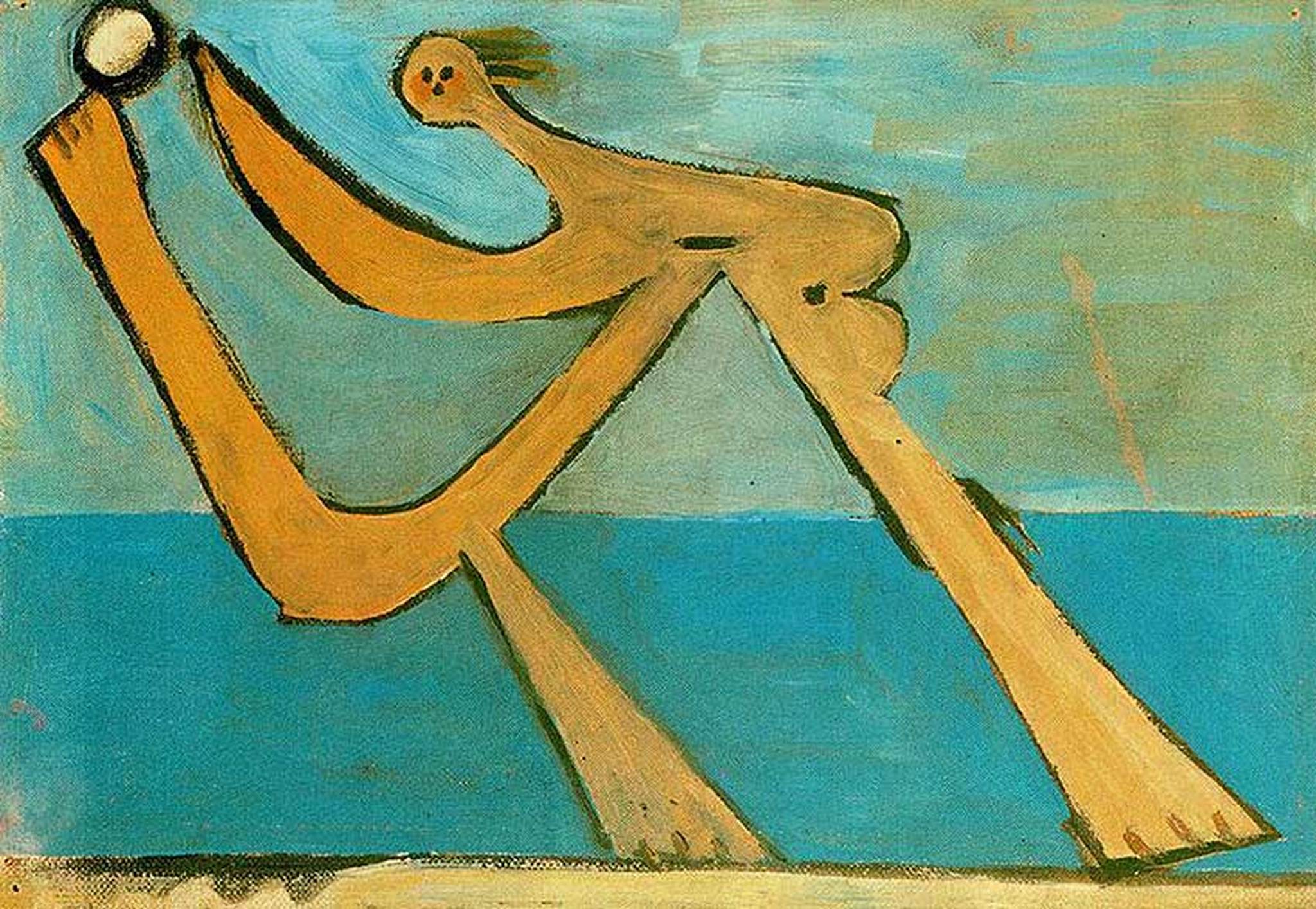 Something to think about...

I always wondered what was in the head of that first humanoid that ever decided that he (or she) needed to express himself. Was that an irrational feeling or maybe something thought through? Maybe he put his hand in the mud and then to the wall and only later looking at it realized that it makes him feel some type of way? What did his tribe think of it? Was he praised for doing his little pictures or scolded, or maybe not noticed at all? I guess we will never find out.