Where is Hermitage Museum?

Hermitage Museum is in Saint-Petersburg, Russia. It is considered to be the second largest museum in the world (after Louvre). Hermitage museum was built in 1746 by the request of Catherine The Great. It's collections contains around 3 million items located in six different buildings. Most famous one is Winter Palace.

Mostly served as the emperor's residence for it's whole existence up until red revolution (1917. It was also one of the first building to be attacked and occupied by the red army. It attracts annually 3 million users and still has original rooms of the imperial family.

Hermitage Museum has a lot of outstanding and mind-blowing interior designs you will ever see – this is just a few of them. Most of those rooms were used by the imperial family in day-to-day life. 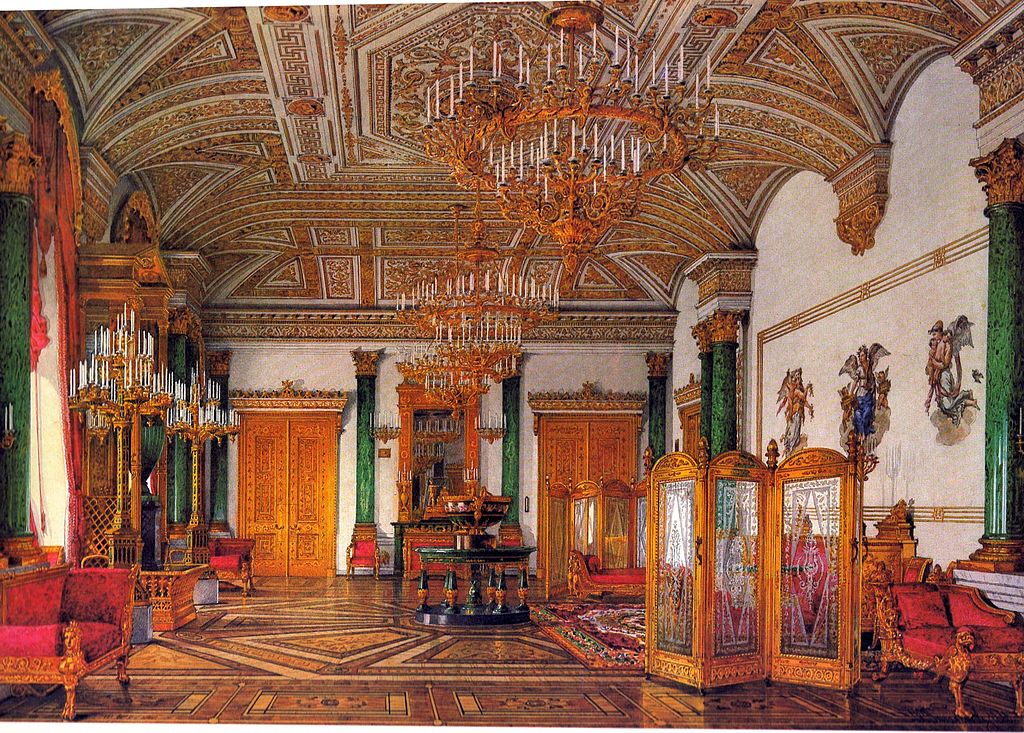 The Boudoir of Empress Maria Alexandrovna 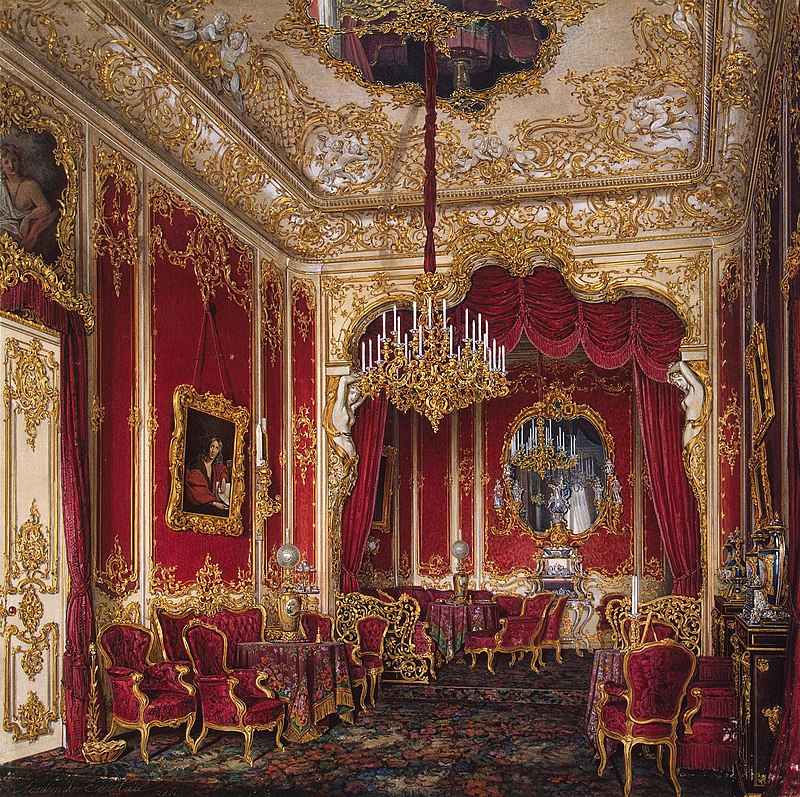 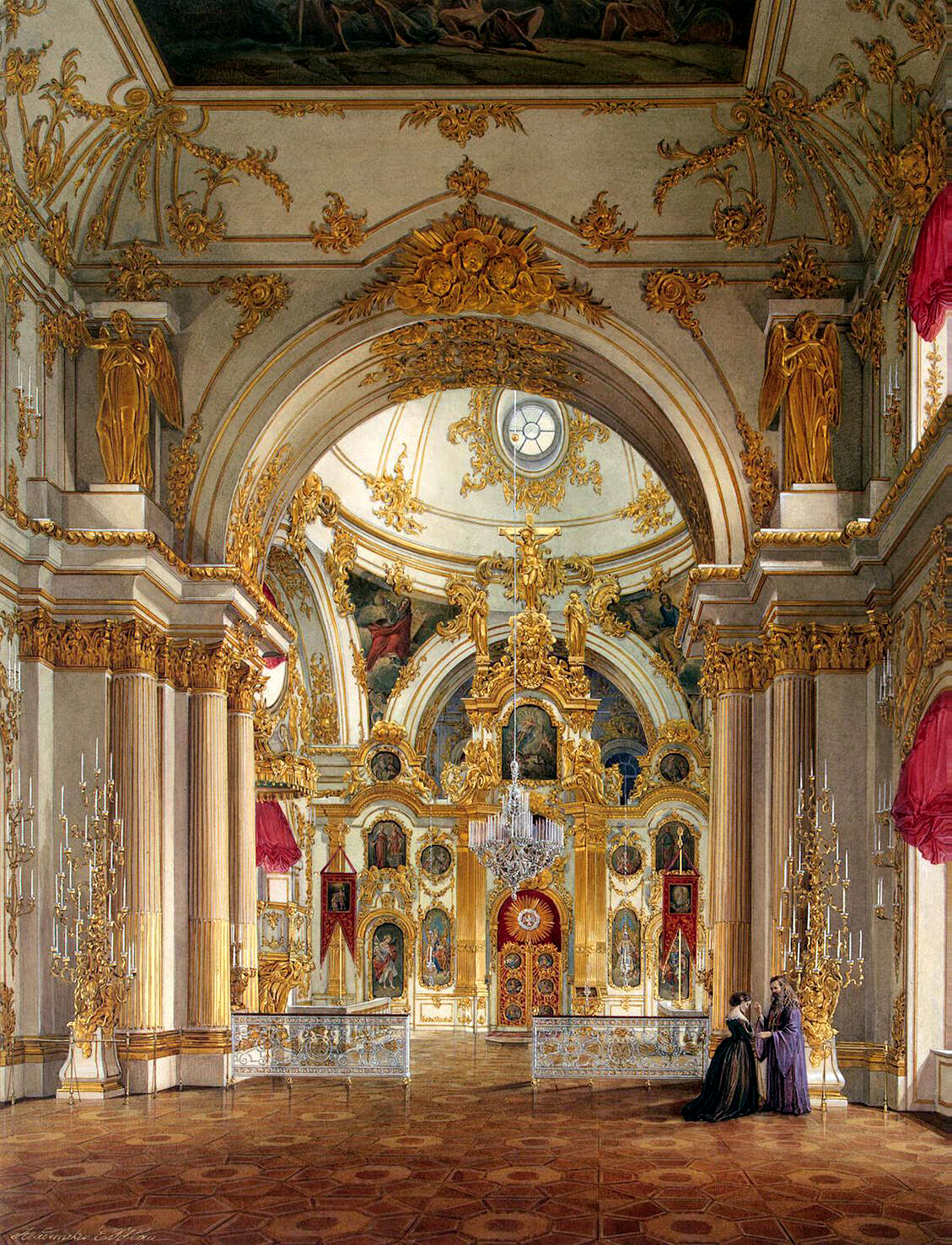 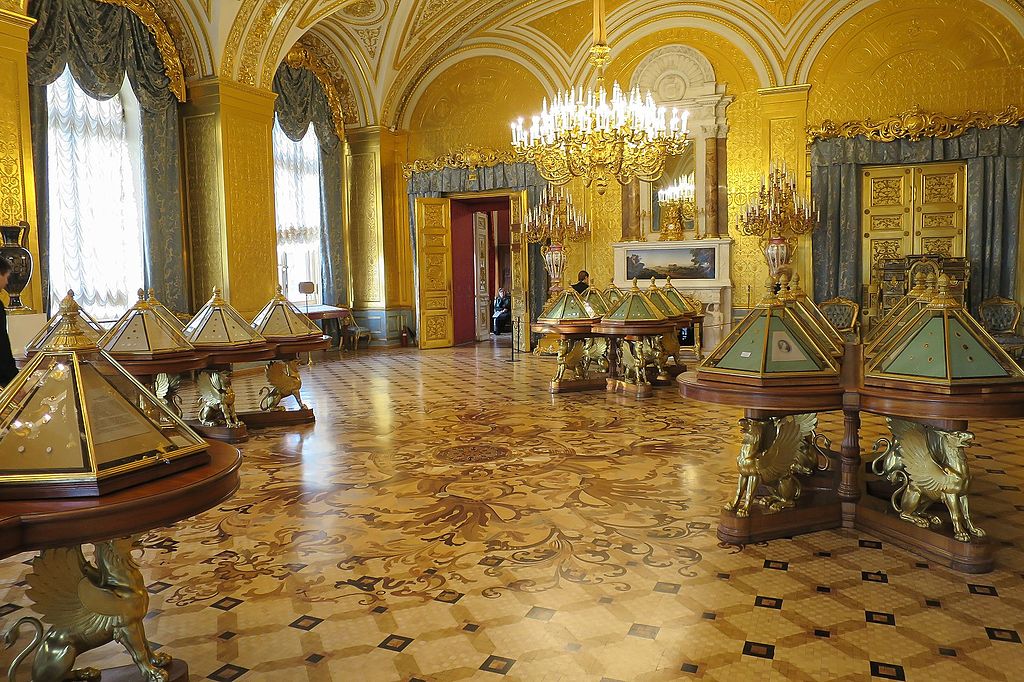 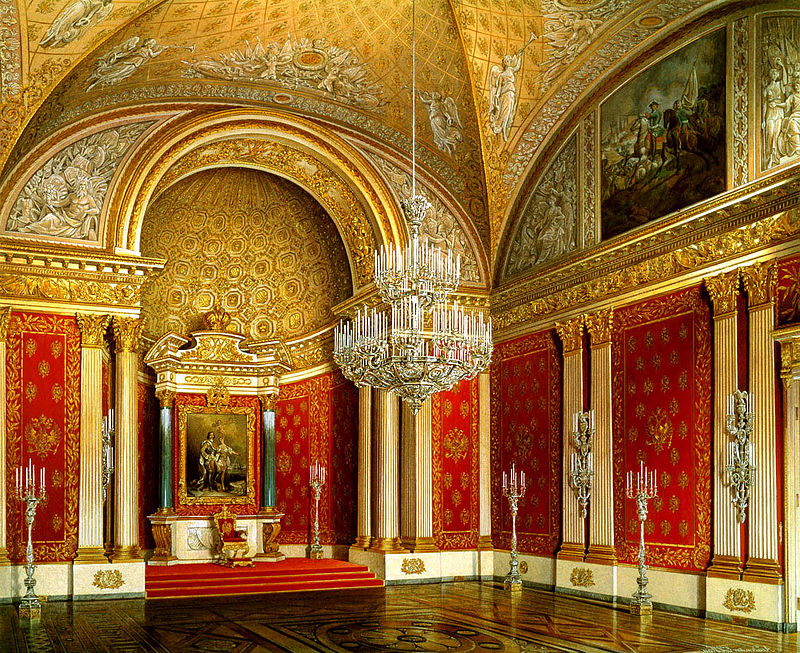 Hermitage Museum Collections includes paintings, sculptures, numismatic collections, icons, silverware, jewelry, books, of almost any kind. This is list of periods and cultures that are presented in this vast space:

In 1994 it was officially announced that some of the french Impressionist and Post-Impressionist paintings from German private art collectors were stolen by Russian army in 1945 and held secretly in Hermitage. 1994 was the year when they've been officially shown to the world.

The Hermitage Cats is a long time part of a museum. Population of cats on the museum ground is around 80 and there is three member of staff are appointed to take of them. They appeared there in the first place following the order of Catherine the Great to Control the mice population on the territory of the museum.

In February 1917 it was taken by the revolutionary army and was the first building to hold an unofficial “Russian Provisional Government”. The centre administrative structure of the red army. 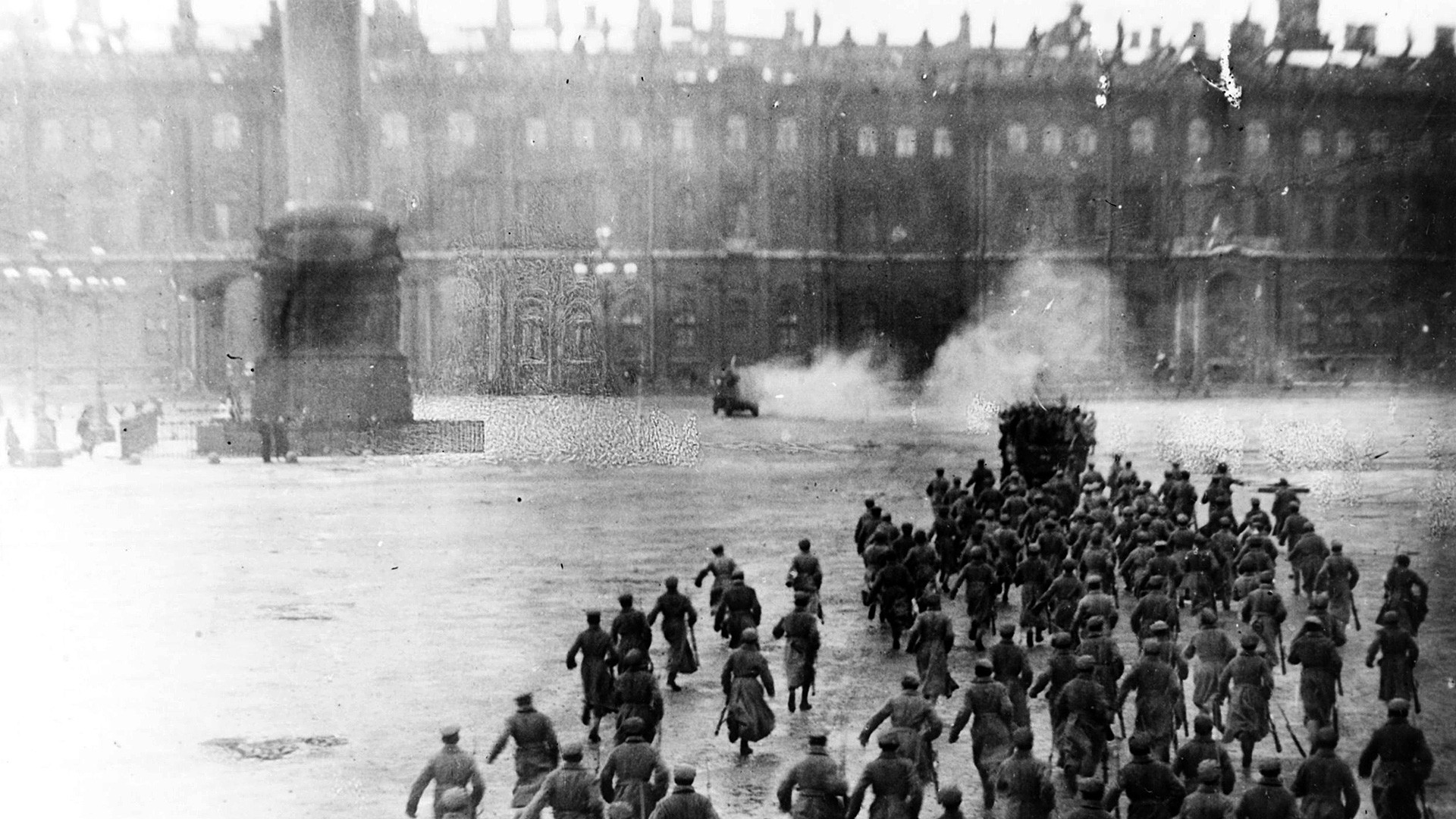 In 1837 a fire broke out and lasted for a few days destroying most of the interior design. All the paintings and other contents were stored on the main square in the winter cold while they've tried to put down the fire.

In 2020 Apple released a one-shot 5 hour long film shot on iPhone 11 made in Hermitage and showcasing there many-many rooms and art pieces.

You can watch it here: